In the article by Helen Spencer-Oatley, "What is Culture?", she defines culture as "A fuzzy set of basic assumptions and values, orientations to life, beliefs, policies, procedures and behavioral conventions that are shared by a group of people and influence (but do not determine) each member's behavior and his/her interpretations of the meaning of other people's behavior (Spencer-Oatey)." It can include language, customs, political structures and ideologies, religious practices and beliefs, family structures, generally accepted business practices, and more. Culture is not something that is entirely individual, nor is it something which is universal to humankind. Culture is something shared by a group; it is the middle ground between personality and human nature.

Other names for the Northern Kingdom

For a complete listing of kings, prophets, and dates, please see the timeline located at the bottom of the Biblical Prophets page.

Israel had similarities and differences as those of societies surrounding it at the time. The main set up was patriarchal with an emphasis on family ties. But due to its tribal customs, it naturally tended to conflict with the monarchy and their efforts to centralize the economy.

Israel separated from what would become Judah when Jeroboam I led a rebellion against Rehoboam. The sin of Jeroboam is mentioned in Kings when Jeroboam established cultic sites at Dan and Bethel and seceded from the government in Jerusalem. This divided God's chosen people and led to the worship of other gods. This in return developed into later generations and prophets warned of Yahweh's wrath. However, society never actually changed until Elijah challenged authority. (Mullen, E.T., 1987). It is important to note that some considered these legitimate places to worship Yahweh, but the South saw it as the sin of Jeroboam.

The reign of Jeroboam II was a period of significant prosperity for Israel. This newfound wealth, however, was not shared equally. There were many social injustices and inequalities. Much of this took the form of unjust practices regarding debt and collateral. Workers would give their employers collateral to guarantee that they would do a full day's work (Matthews 2012, 84). Workers were so poor that the only collateral they could offer was their coat. The law stipulated that the coat had to be returned for the night. This frequently did not happen. Oftentimes, poorer farms would be stripped of their land through unethical but legal transactions. Handing someone your sandal was the sign of a legal transaction, which is where the phrase 'sell the poor for a pair of sandals' comes from. It’s a little bit like shaking hands (King 1968, 245).

With a long succession of kings, the political scene was ever-changing in the Northern Kingdom. In the early years of the Kingdom, it was arguably a time of great political success but was marked by a growing spiritual tension with God. As time went on though, Matthews (2012) argues that kings were overstepping their bounds with their power (Matthews, 2012 84). Kings were “endorsing idolatrous behavior” which forced the growing friction of Ephraim by only allowing the people they ruled over to worship the Gods of his choice (94).

In many cases, the kings would even use marriage as a way to form alliances with other tribes and kings by winning over the marriage of a specific woman from the specific tribe they have made an alliance with. Prophets, however, often maintained a direct relationship with the kings, either positive or negative, and would encourage the kings to face the "critical period in history" (Jeyaraj, 2008 143). The long line of corruption and ignorance towards God drew political friction and weakness in the Kingdom, later forcing the fall of the Kingdom.

The cultural background for the Northern Kingdom demonstrated both loyalty and disloyalty. The people were known to have established high places for worshiping Yahweh (God), but fell under temptation and worshiped Gods of the Canaanites, who were longstanding occupiers of the land. Those Gods frequently are referred to as Baal or Baals. Many times prophets would call to action how disloyal the people were towards Yahweh and warn them of Yahweh's punishment. However, even though the people of the North may have been 'disloyal' and called to action many times, they still demonstrated

strict religious practices in which they conducted sermons, prayed, worshiped, and spread the word, just not the 'correct' word. This is demonstrated throughout the Old Testament. One of the most easily relatable occasions is in the book of Hosea. Hosea calls to action the disobedience of the North and compares it to that of a Husband-Wife and then a more relatable relationship of a Parent-Child. For example, in the first chapter of Hosea. In Hoseas 11:3, God talks about how he took them in and cared for them, like a child. By using the metaphor of a Parent-Child, it allows all to easily relate because everyone has experienced the relationship of a Parent-Child and the feeling of how it is to disobey a parent. Besides the fact of the Northern Kingdom's disloyalty, they still remained very religious and continued their practices, regardless of who they were worshipping.

Another example of the Northern Kingdom disobeying God can be interpreted in 1Kings. Elijah-Elisha distinguishes how there are tyranny and disobedience amongst the kingdom. Many again fall under the worship of the Gods of Baal. This is due to the influence of the king(s) at the time and how the idea of actually listening to a prophet it questioned. However, one misconception is the actual chronological order of Elijah-Elisha. Many do not understand that even though they are right after each, their stories do not follow and skip around in Kings (Otto, S., 2003).

Map of the Northern Kingdom 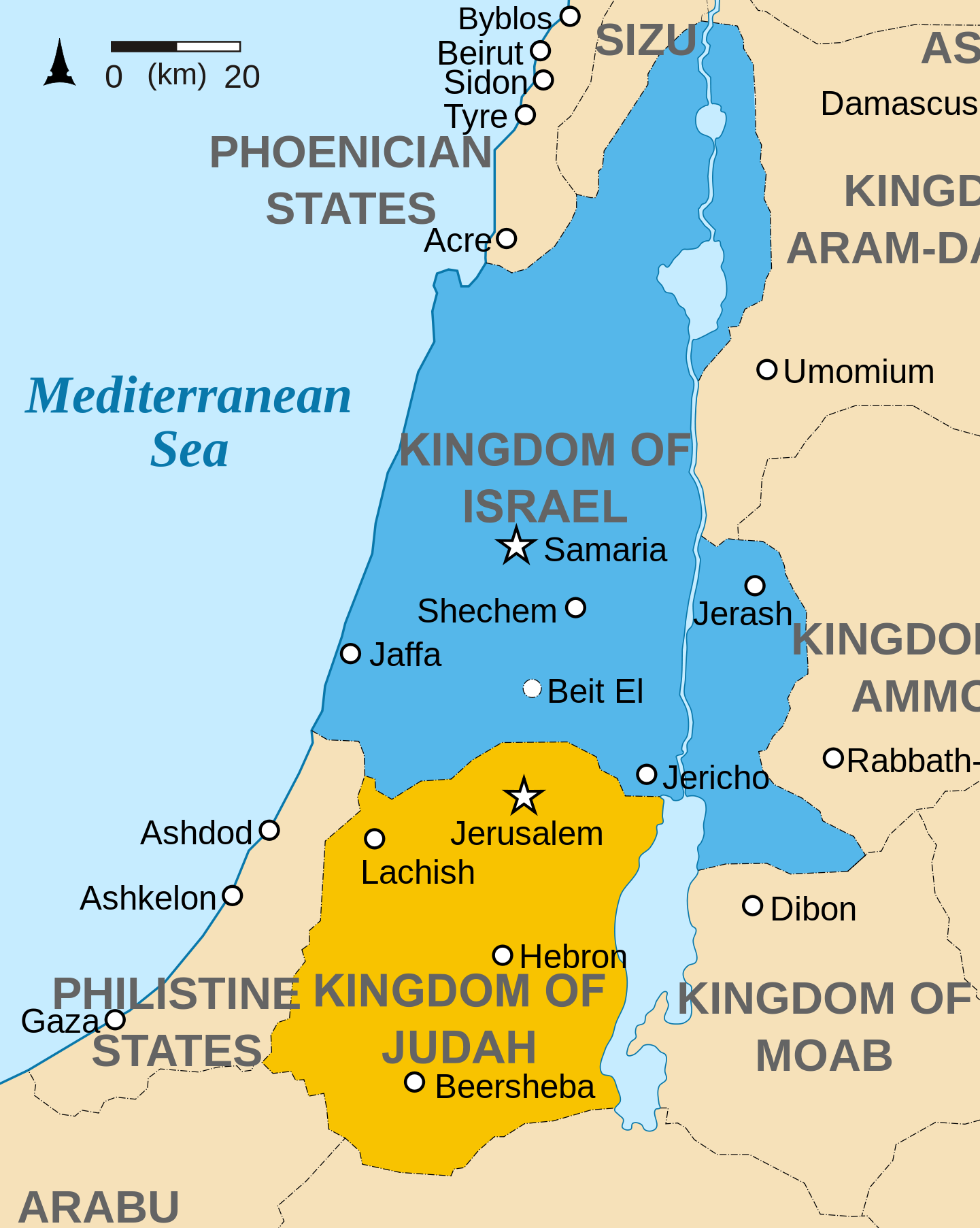 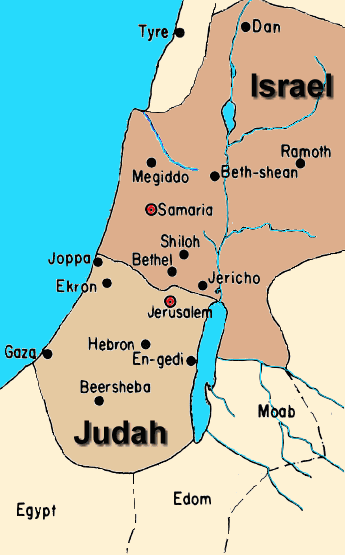 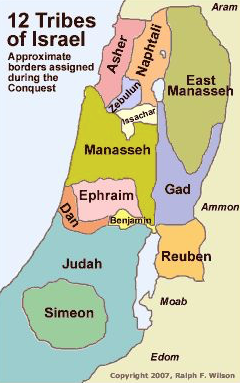 Moses was seen as the model of all prophets and established a guideline for a prophet's role with his past actions.

Otto, S. (2003). The Composition of the Elijah-Elisha Stories and the Deuteronomistic History. Journal For The Study: Of The Old Testament, 27(40, 487)

As far as using this source, it helps with elaborating the reign of kingdoms and prophets during that era. It has charts and establishes the deaths, repentance, and who took over, as long as where exactly in the bible it is.