An open access primer for faculty and students at Loras College

Open Access: Which Side Are You On from Jill Cirasella 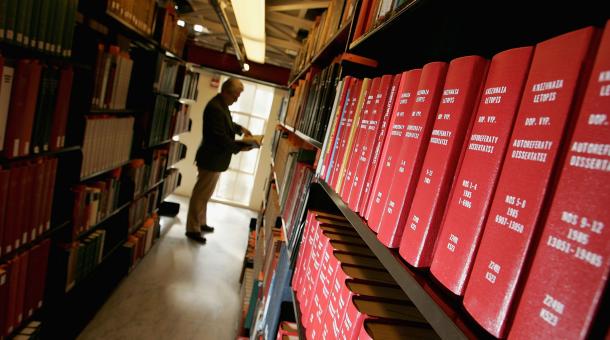 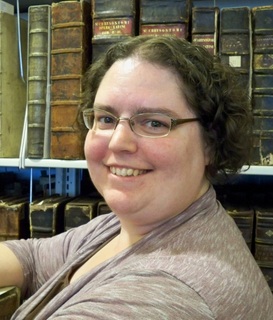