The John Caldwell/Irving Windt Checker Books Collection at the Loras College Library is the largest collection of checker books in the United States according to its creator, Don Deweber. The collection consists of roughly 7,500 items, including:

Don Deweber was a charter member of the International Checker Hall of Fame, a frequent contributor to its magazine, Checkers, and the premier expert on checkers books in America. He began collecting books on the game over 30 years ago, initially purchasing books at estate sales and used bookstores. Eventually he became known for his passion and joined a community of checkers fanatics who bought, sold, and traded these unique books. Two members of this community, John Caldwell, and Irving Windt, both believed they had the largest collection of books in the U.S., Don decided to put an end to the controversy and purchased both of their collections and then donated the bulk of the materials to Loras College in 2004. He has continued to add to the collection, especially through subscriptions to various checkers related magazines.

Notable items in the Collection:

The collection is currently uncatalogued, but open to the public. Contact Heidi Pettitt to arrange a visit to this distinctive collection. 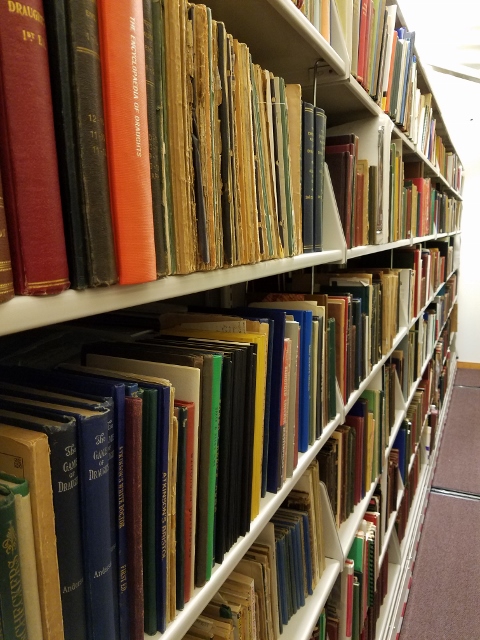 This is only half of the collection! 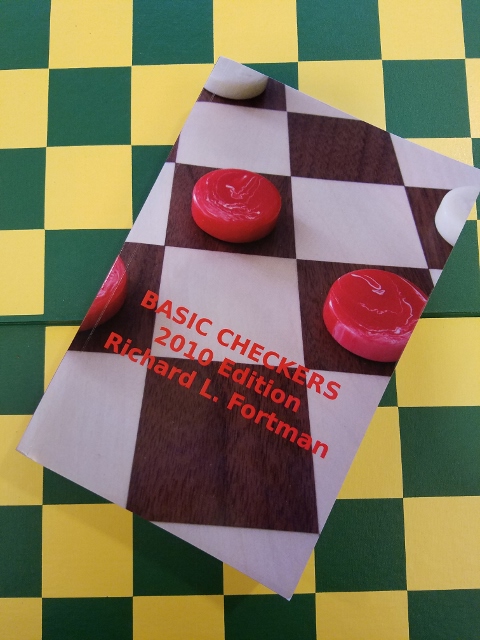 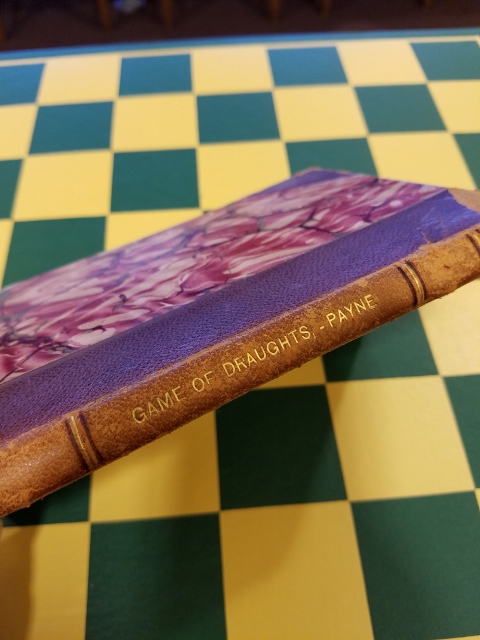 The oldest book in English in the collection 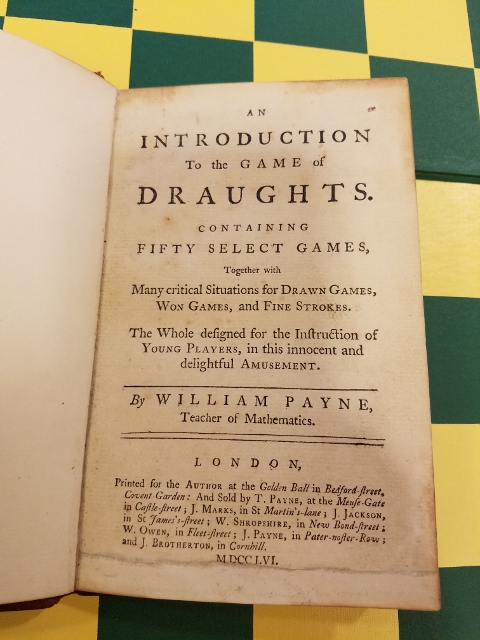 Title page of the oldest book in English 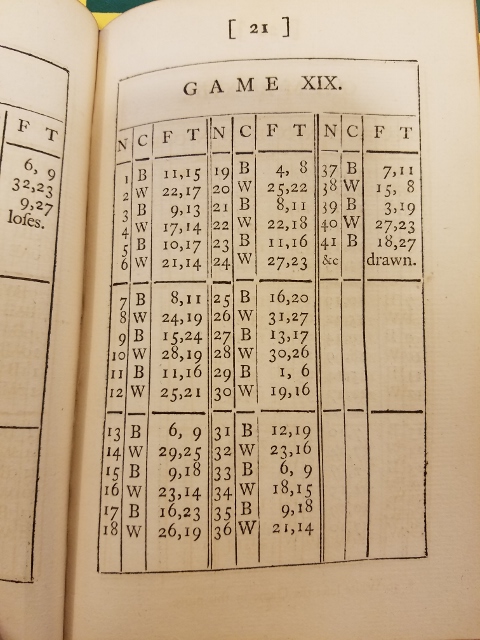 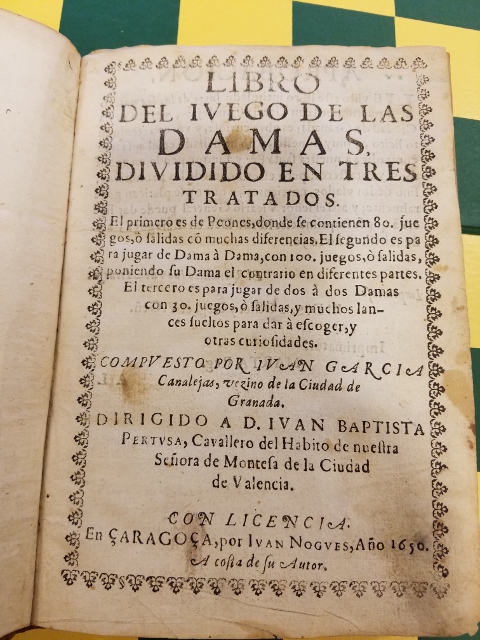 The oldest book in the collection 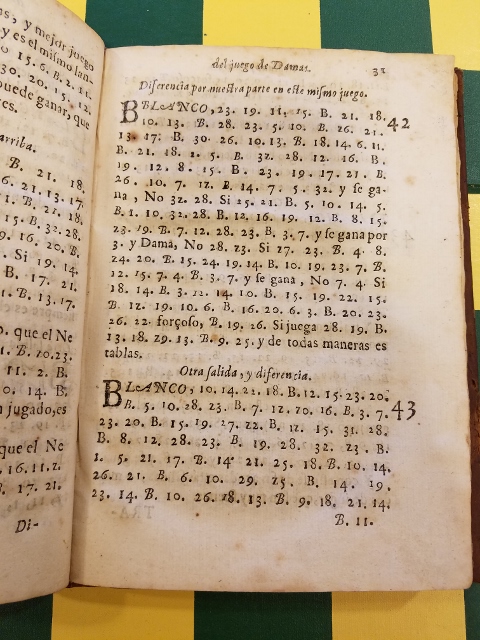 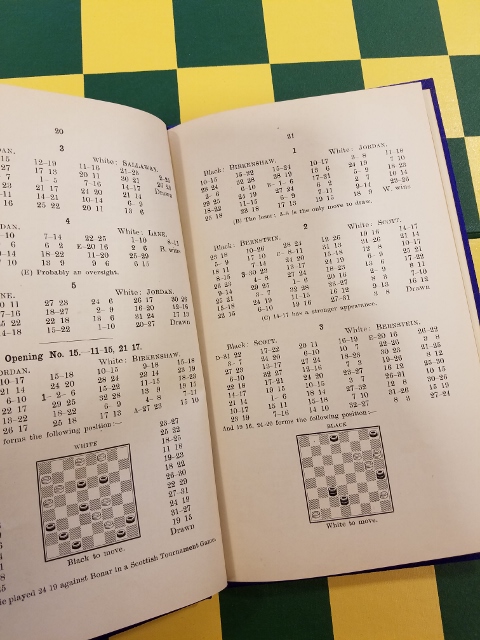 Match information from the 1908 London Championship 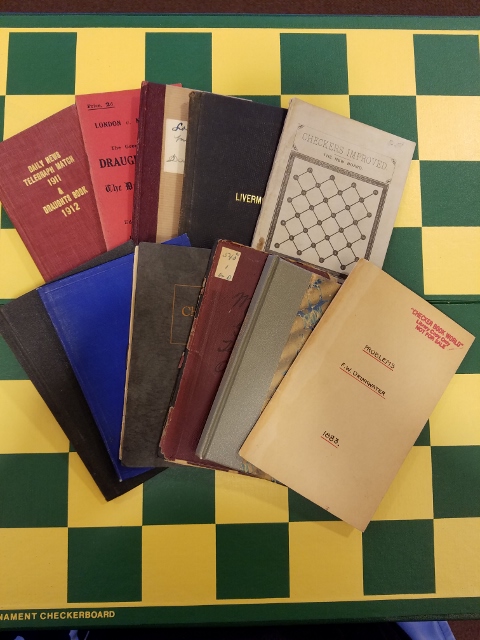 Some of our 500 very small books 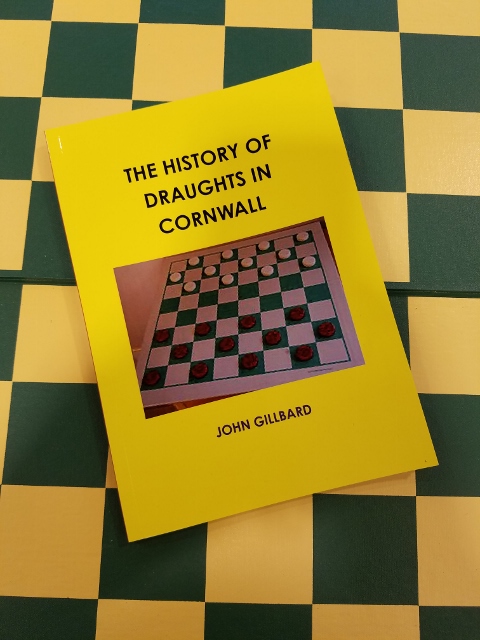 The newest book in the collection